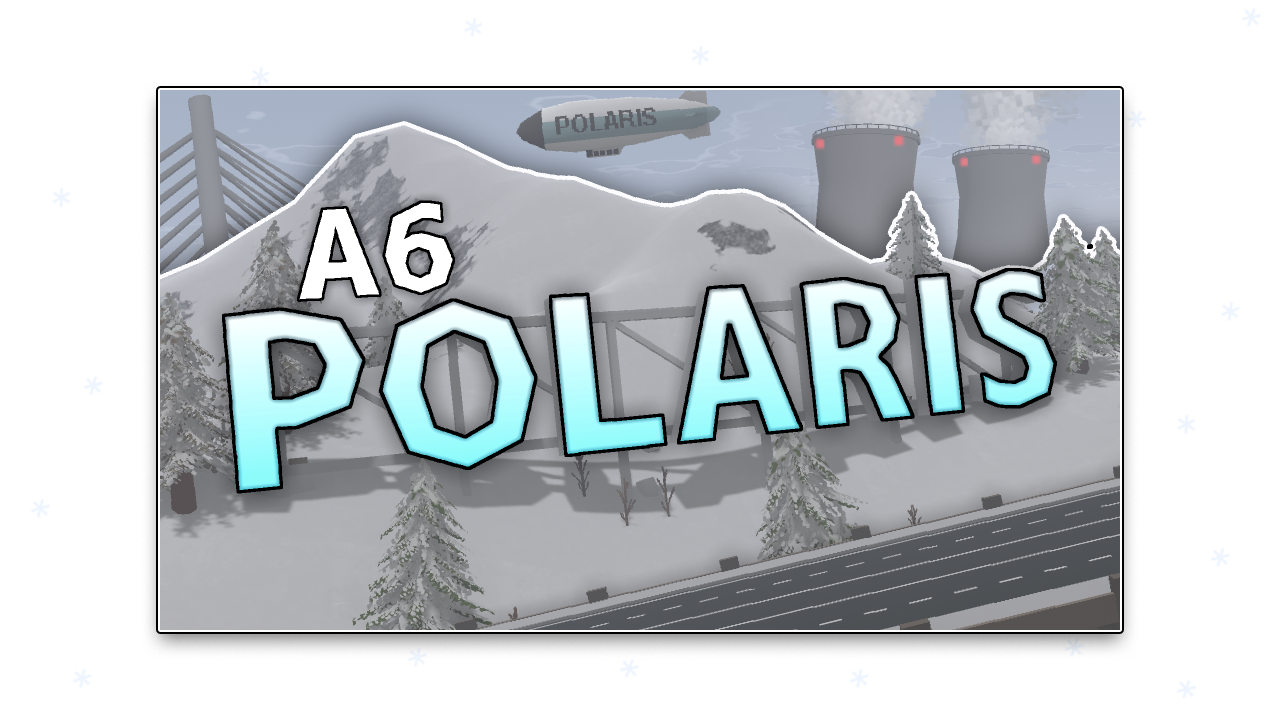 Watch the trailer for danaby2's upcoming curated map "A6 Polaris" releasing next Friday!

Last year setting a Game Server Login Token (GSLT) became a requirement for listing on the Internet server list. This has now become a requirement for direct connection as well. The goal is to help with moderation of servers re-uploading other creators' workshop files without permission.
Click here for the source of this article RSS Feed