8th Anniversary on Steam:
I am happy to celebrate another great year in the Unturned community! We first launched into Early Access on Steam in 2014: eight years ago today. Thank you to everyone for your longtime support and encouragement as the game continues to grow and (hopefully) improve! I consider myself incredibly fortunate and lucky to be able to focus on this project full-time for so long. 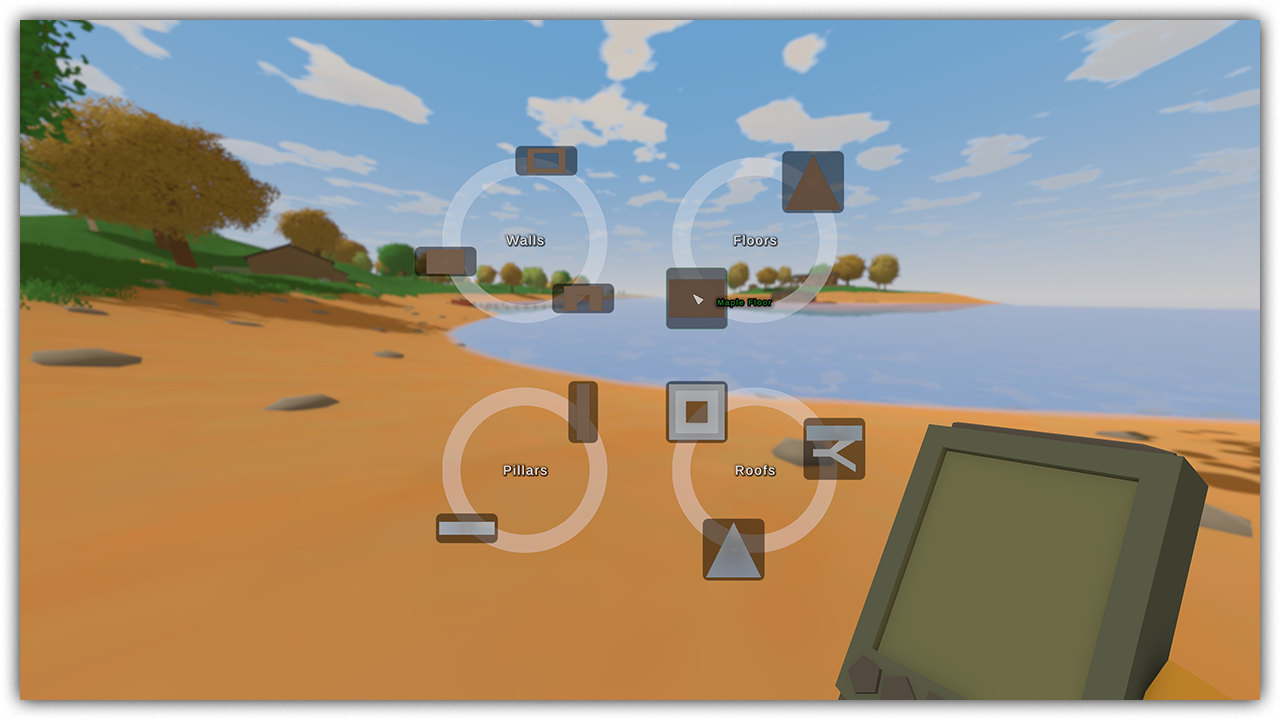 The Housing Planner lets you quickly place housing items without waiting for animations, and pick them back up much faster. It can crafted from a GPS and Rangefinder, or found as an uncommon drop at construction sites.

There are a variety of housing-related rewrites in this update which are part of a first step towards better base building. Future work in this area will include building downward, claim flags automatically covering the entire connected house, replacing the crafting system, and more!

Server Auto Restart:
Two features have been added to the server Config.json file in this update to make server maintenance without plugins easier:

Restarting approximately once per 24 hours is recommended for the meantime because most of the older code still uses 32-bit floating point time. While this is gradually being improved an option to schedule shutdown has been added.

Enable_Scheduled_Shutdown: if true the server will shutdown at the specified time.

Finally! The server can monitor for updates and restart when one is detected.

Enable_Update_Shutdown: if true the server will monitor for updates.

Update_Steam_Beta_Name: defaults to "public", but can be set to "preview" for servers running on the preview branch.

These options are most useful in conjunction with a script that updates and restarts the server in a loop. For example this Windows .bat script can be placed in the steamcmd folder to infinitely update and restart the server:
@echo off rem @ suppresses echo command from being echoed, and then disables echoing in this script. rem This is a label for use with "goto". The script will return to this label to update and restart the server. :loop rem %~dp0 expands to the path to this script's directory, allowing it to be called from a different working directory. rem The "/wait" option pauses our script until steamcmd is finished. rem Start steamcmd, download latest version of Unturned Dedicated Server, then close cleanly. echo Updating... start "" /wait "%~dp0steamcmd.exe" +login anonymous +app_update 1110390 +quit echo Finished update! Launching server... start "" /wait "%~dp0steamappscommonU3DSUnturned.exe" -batchmode -nographics +InternetServer/MyServer echo Server has exited. Restarting after timeout... echo: echo Press CTRL+C and then Y during this timeout to cancel restart. timeout 10 rem Return to the "loop" label to update and restart the server. goto loop
Windows 32-bit Deprecation:
This will be one of the last updates with 32-bit Windows support. According to the Steam hardware survey 32-bit Windows is approximately 0.22% of players. The final update with 32-bit Windows support will be sometime in early August, and will also remain permanently available on a Steam beta branch for anyone returning to the game on a 32-bit PC.
Click here for the source of this article RSS Feed