Change Notes:
Additions:
Improvements:
Tweaks:
Fixes:
Mythic Crafting:
Bet nobody saw this coming! Details:
Voice Relay:
Previously voice chat was sent from the speaker to the appropriate players using Steam's P2P network, however this had the downside of opening clients to voice packet spam, likely abused by cheats. Now this data is validated through the dedicated server, and plugins can set allowVoiceChat to enable/disable voice for specific players. 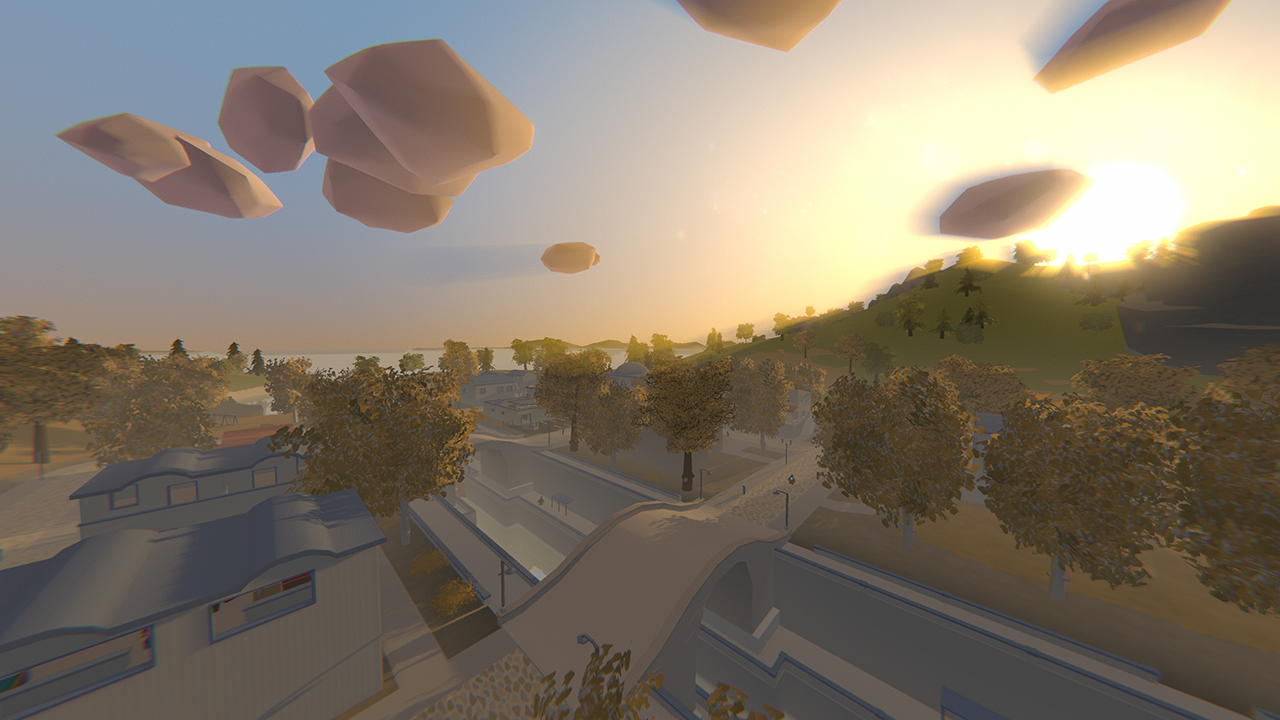 Greece has now been retired to the Steam Workshop, and can be downloaded here:

Other mods that use Greece assets can add Greece as a "Required Item" from their owner controls to show players it's a prerequisite.
Click here for the source of this article RSS Feed